Museum of the Highwood

Home/Museum / Archival/Museum of the Highwood
Previous Next

Museum of the Highwood

The Museum of the Highwood was running out of space for historically significant artifacts  They had been renting an off site storage facility that was inhibiting workflow and costing them money that could have been put towards improving the exhibit. They already had some standard steel shelving from a previous solution, so they were looking for an economical, archival grade way to increase their capacity. It also had to be movable as a new building was planned to replace the current facility.

A Mizer Mobile System was designed to mobilize their existing shelving to maximize their previous investment, and save them money on the new project. Additional steel shelving units were added, and the increased capacity allowed them to store everything they needed and create additional space from the wasted aisles. The system was moved a year later to it’s new home, and the installation team ensured everything was moved with care so that it would remain true and level in the new location. 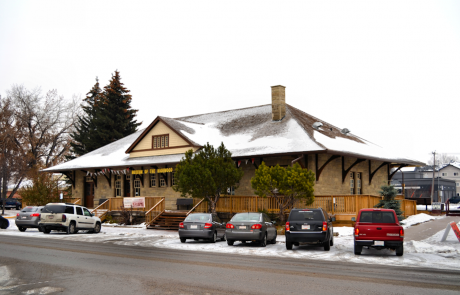 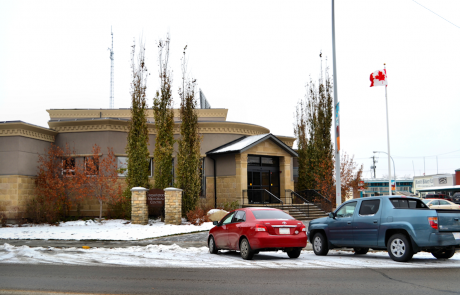 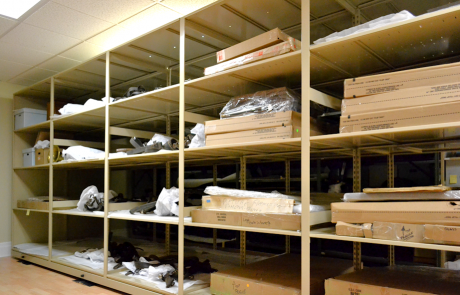 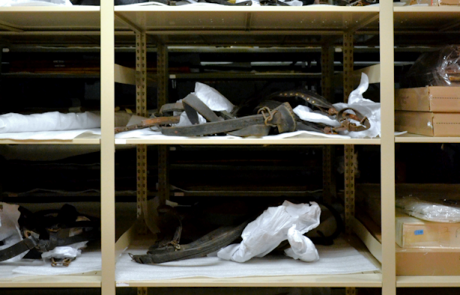 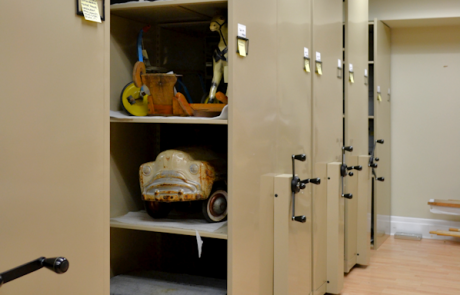 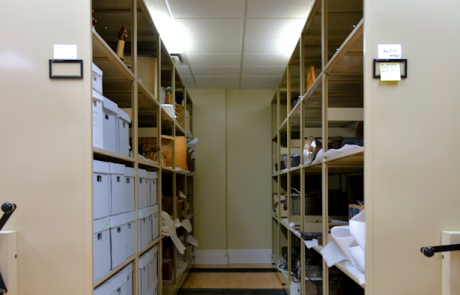 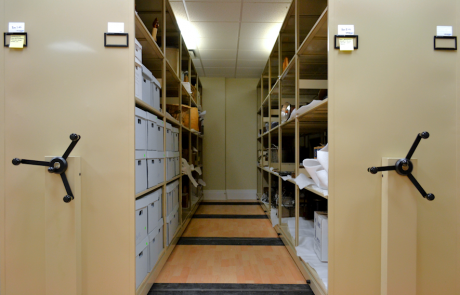 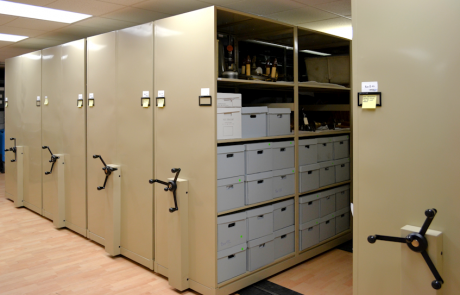 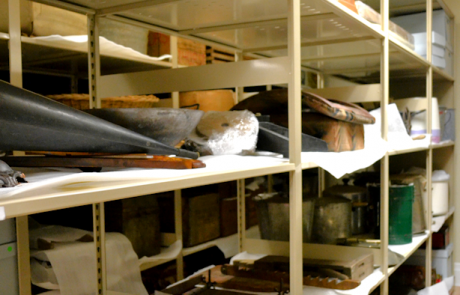 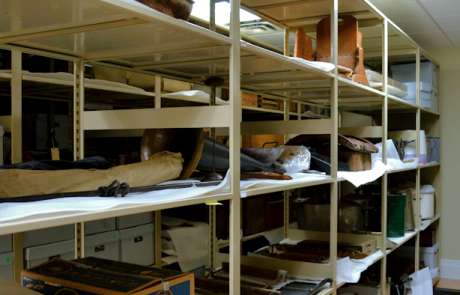 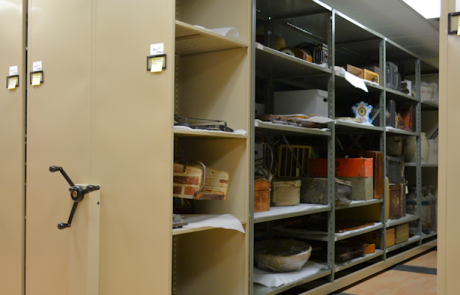 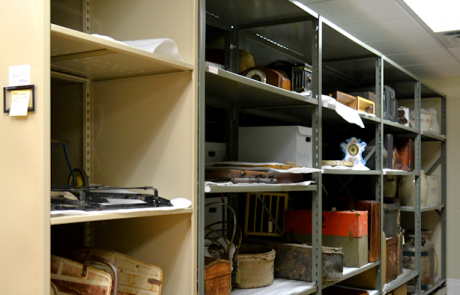 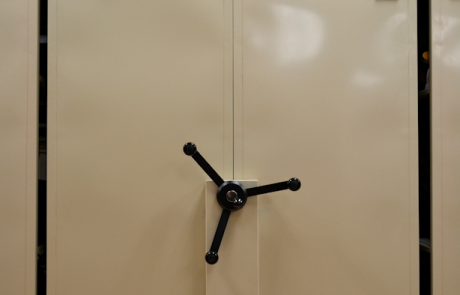