A remand centre was facing a storage problem for a growing number of inmates. They needed to increase their capacity for inmate’s personal effects, as their maximum of four hundred hanging bags had been reached. There were strict security and process guidelines they had to follow, and expansion simply was not an option.

A local dealer for Mizer mobiles proposed, and won, the bid to replace their maxed-out automated system. They installed a locking Mizer Mobile system, which eliminated the need to expand by increasing capacity from the four hundred hanging bags to cubes of space for up to seven hundred inmates’ personal effects. The end panels and shelves were constructed of perforated steel to allow air-flow throughout, and the entire system could be secured for shifts not requiring access. 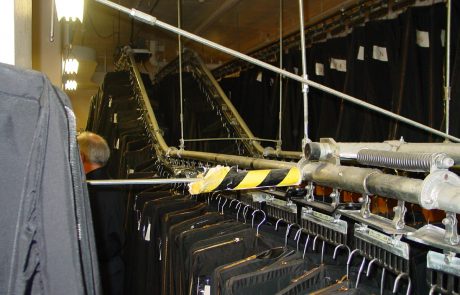 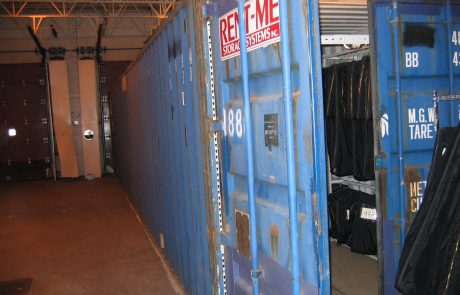 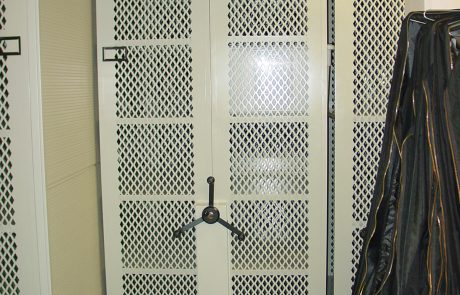 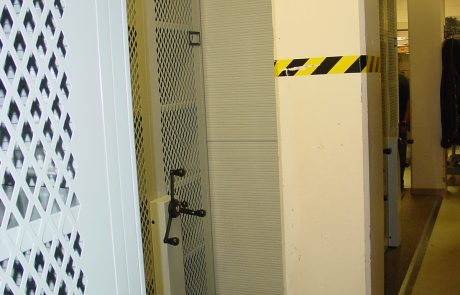 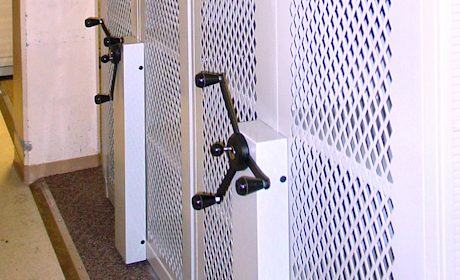